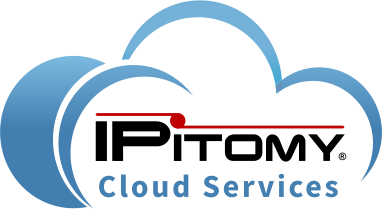 Cloud Based PBX
IPitomy Cloud PBX provides complete VoIP PBX features and services identical to our premise based systems with the advantage of being managed by IPitomy. 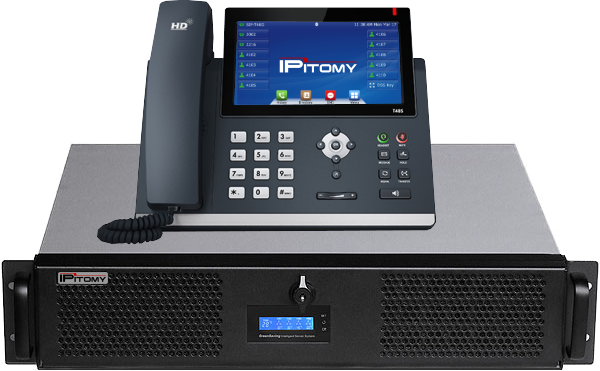 Total Peace of Mind in One Single Bill
IPitomy Phone System including 5 year warranty, support and unlimited calling for as little as $250/Mo.

IPitomy SIP Trunking can reduce your phone bill by 50% or more and improve quality. 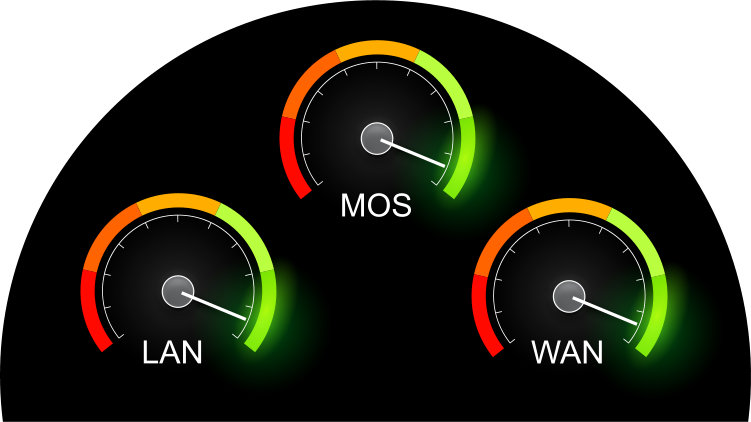 Save Up to 50% Per Month!
A Unique Package of VoIP Savings. IPitomy SIP trunks are designed to provide maximum utility at a price that is hard to beat. We are so confident you will like our service, that we offer a free trial.